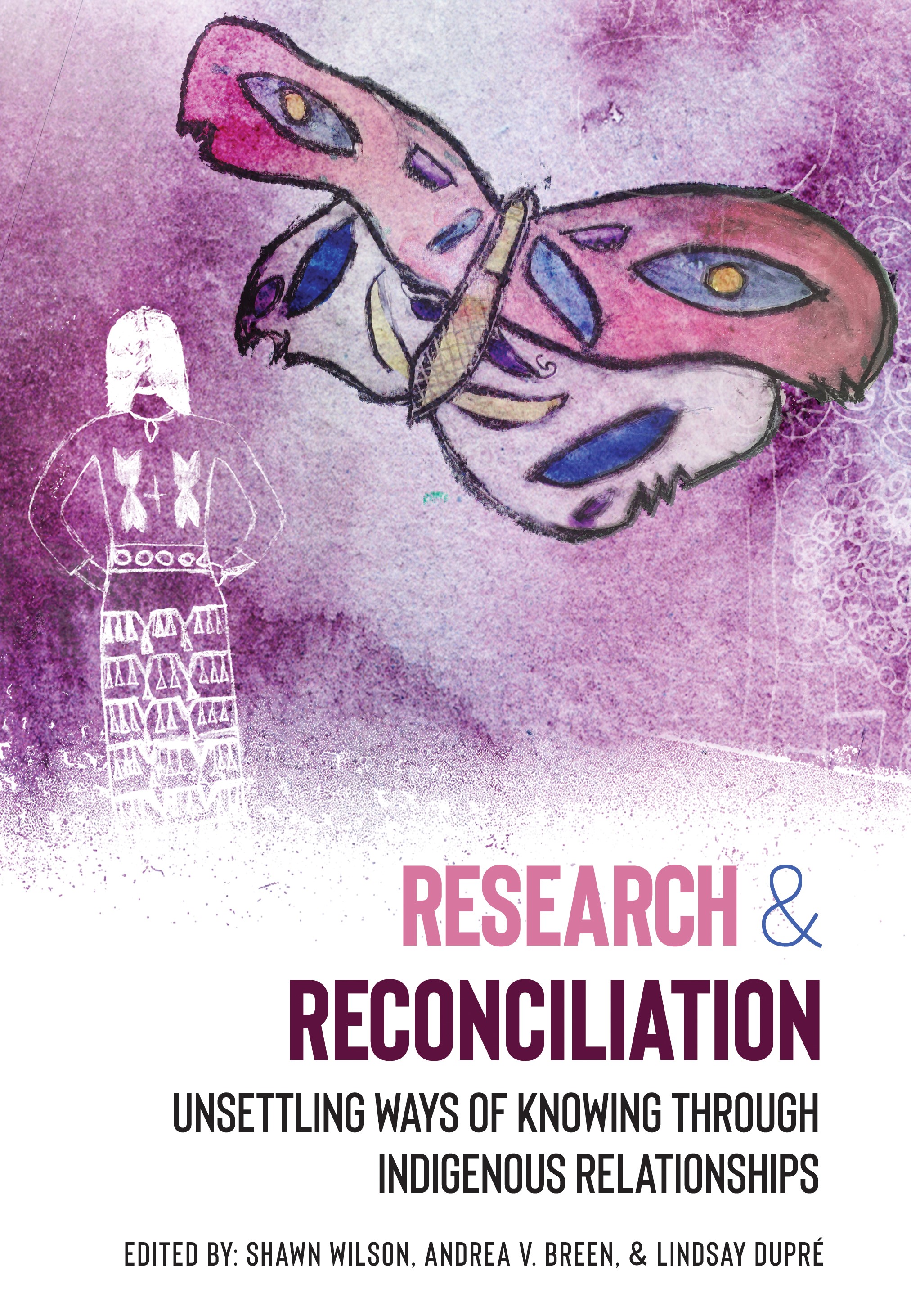 In this edited collection, leading scholars seek to disrupt Eurocentric research methods by introducing students, professors, administrators, and practitioners to frameworks of Indigenous research methods through a lens of reconciliation.

Encouraging active, participatory approaches to research, this seminal text includes a range of examples, including a variety of creative forms, such as storytelling, conversations, letters, social media, and visual methodologies, that challenge linear ways of thinking and embrace Indigenous ways of knowing and seeing. This collection is a go-to resource for all disciplines with a research-focus, including Indigenous studies, sociology, social work, education, gender studies, and anthropology.

Section I: Being, Longing, and Belonging, by Lindsay DuPré

Chapter 1: Why Research Is Reconciliation, by Shawn Wilson and Margaret Hughes

Chapter 2: Breath as Research: Finding Cracks in the Wall, by gzhibaeassigae jen meunier

Chapter 3: Proclaiming Our Indigenous-Black Roots at a Time of Truth and Reconciliation, by Ciann L. Wilson and Ann Marie Beals

Chapter 4: You Do Not Belong Here: Storying Allyship in an Ugly Sweater, by Andrea V. Breen

Chapter 6: Fish Fry as Praxis: Exploring Land as a Nexus for Reconciliation in Research, by Lana Ray, Leisa Desmoulins, and Paul Cormier

Chapter 8: I Hope This Finds You Well: A Love Letter to Indigenous Youth, by Lindsay DuPré

Chapter 10: Indigenizing the Academy: Listen to the Stories, by Anna-Leah King, Dustin Brass, and Patrick Lewis

Chapter 11: The Trickiness of Storytelling with Indigenous Social Workers: Implications for Research in the Era of Reconciliation, by Nicole Penak

Chapter 13: How Did I Get Here? Retracing Steps to Enlighten an Obscured Research Journey, by Anjali Helferty

Chapter 15: Considering a Truth Commission in Norway with Respect to the Past Forcible Assimilation of the Sámi People, by Stephen James Minton and Hadi Strømmen Lile

Chapter 16: Nipivut (Our Voices): A Discussion about an Inuit Values-Based Research Framework and Its Application in Nunavut, by Gwen Healey Akearok and Moriah Sallaffie

Chapter 17: Kinship as Research Methodology: Travels to Truth and Reconciliation, by Kim Anderson and Rene Meshake

Shawn Wilson is a Senior Lecturer at Southern Cross University in Australia. He is Opaskwayak Cree from northern Manitoba whose research focuses on the inter-related concepts of identity, health and healing, culture and well-being.
Andrea V. Breen is a White settler who lives in the place we call Toronto. She is an Associate Professor of Family Relations and Human Development at the University of Guelph. Her research focuses on identity development, family relationships (including non-human family members), and well-being.
Lindsay DuPré, MSW, is a Métis social worker, educator, and the Indigenous Education Liaison at the Ontario Institute for Studies in Education (OISE), currently living on Dish With One Spoon Treaty Territory. rr
“This international collection lives up to the book’s title and more. The authors’ creative methods of telling research experiences through stories unsettle easy notions of reconciliation. Instead, their meanings of reconciliation are challenging, diverse, conflicting yet at the same time process oriented, complex, meaningful, and real. What unites the book’s chapters are Indigenous values, the search for belonging, the connection to identity, and the deep caring about Indigeneity. Be prepared to laugh, ponder, and get uncomfortable before living meaningful reconciliation.”

“This insightful anthology dives deep into story and offers an intimate perspective of the tensions that demarcate Indigenous research and reconciliation. In doing so, the contributors remind us that an enduring reconciliation requires a daily commitment to show up for each other. The message of Research and Reconciliation is that relationships matter now more than ever.” 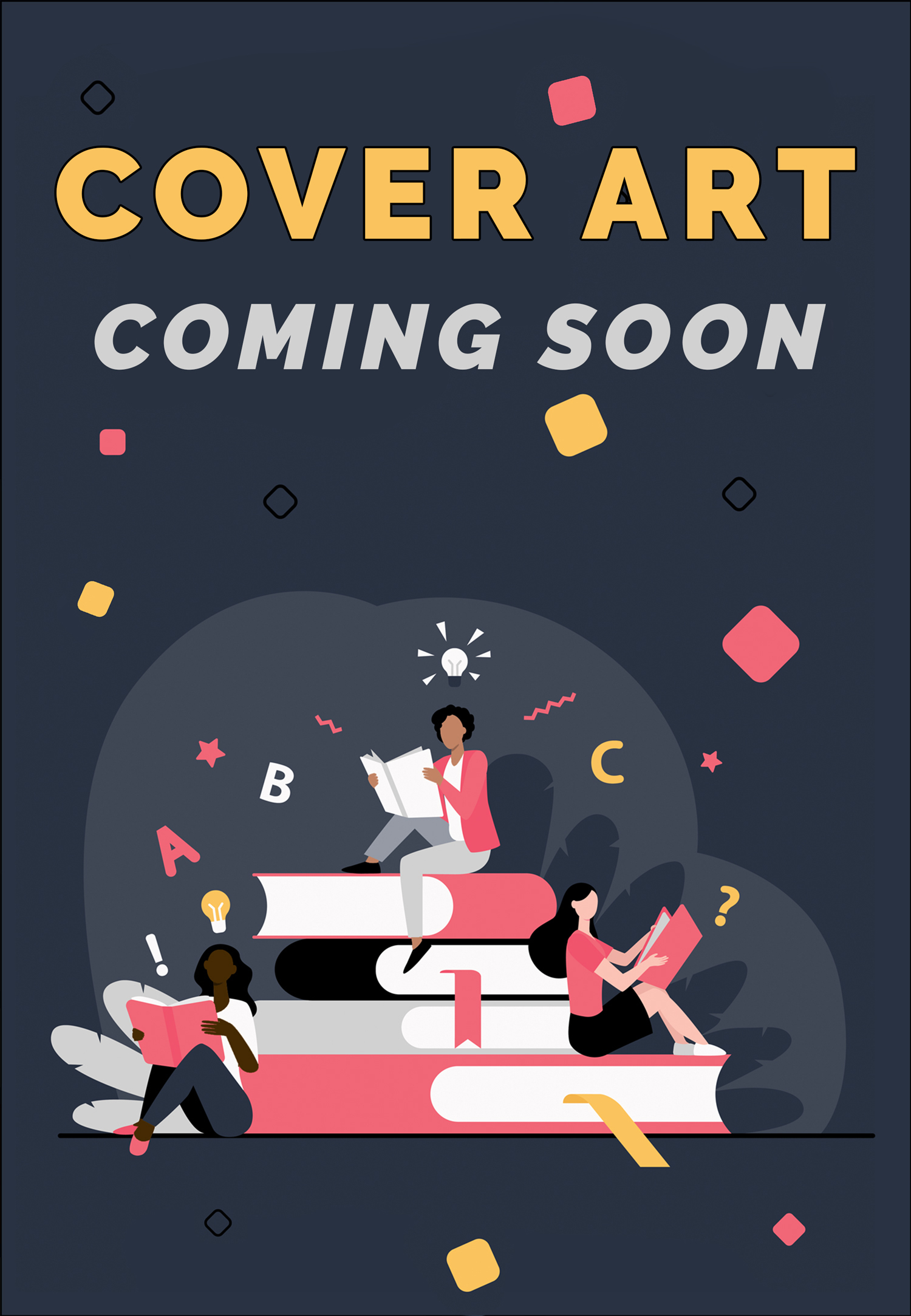 Teaching and Learning through Place, People, and Practices 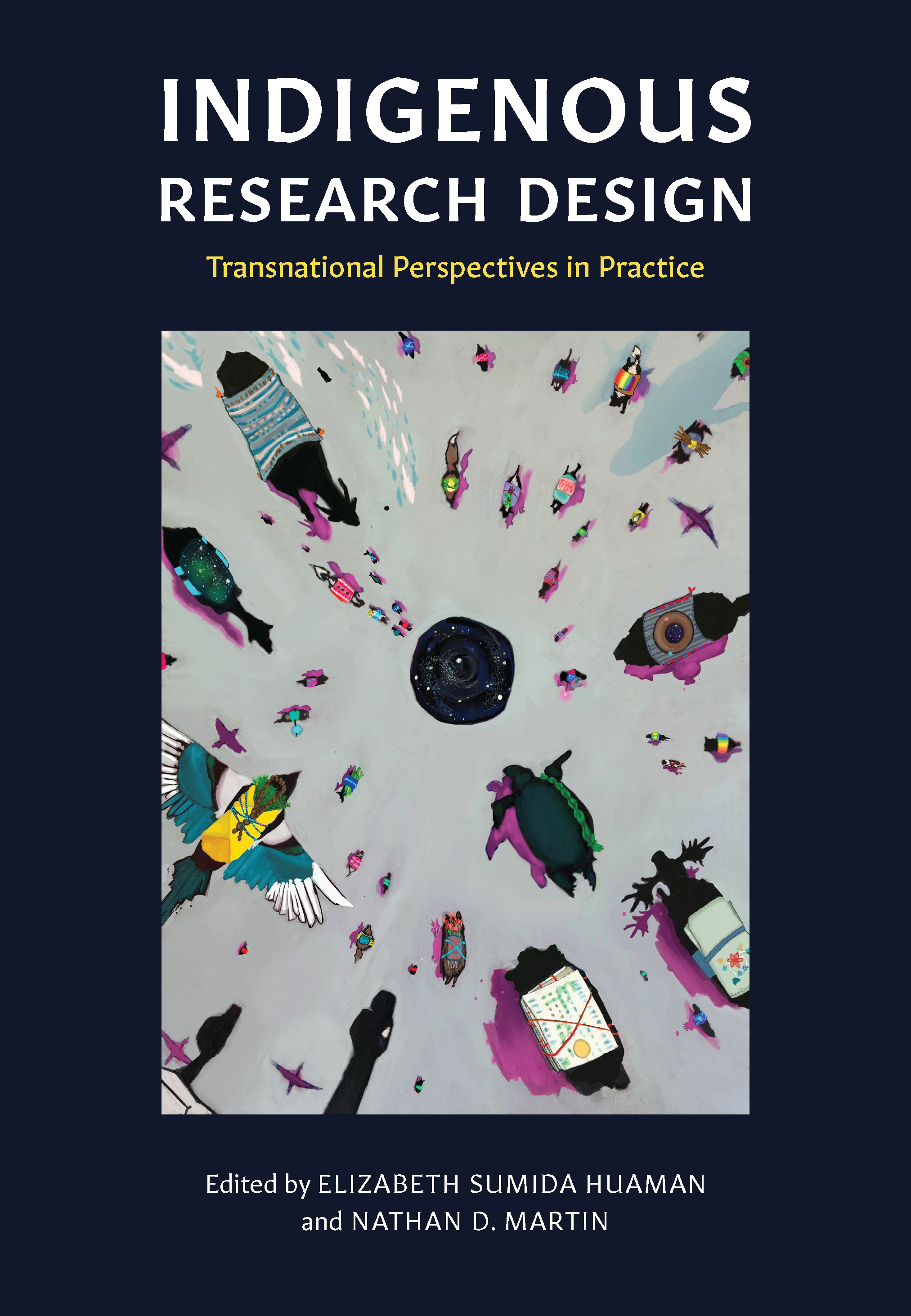 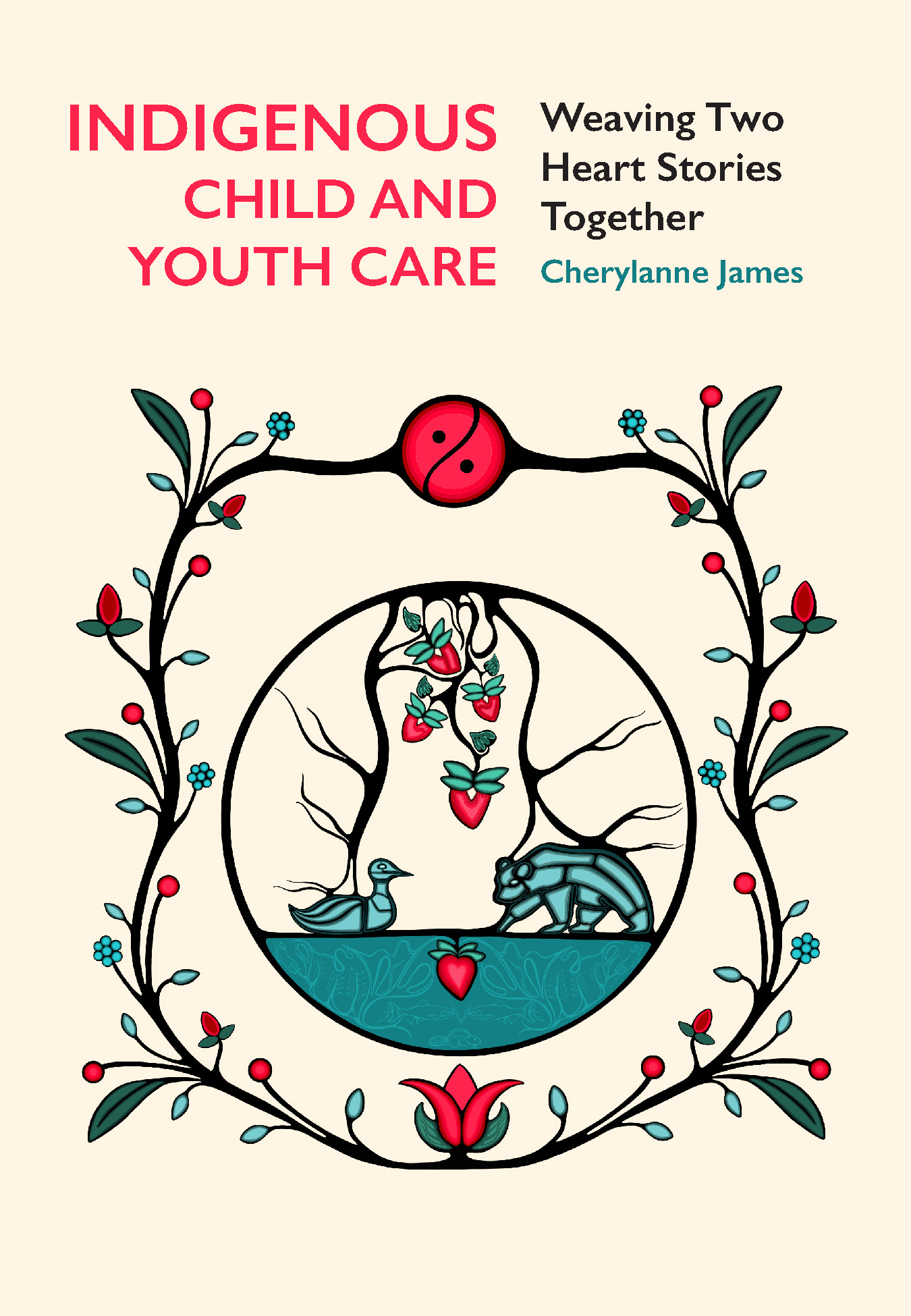 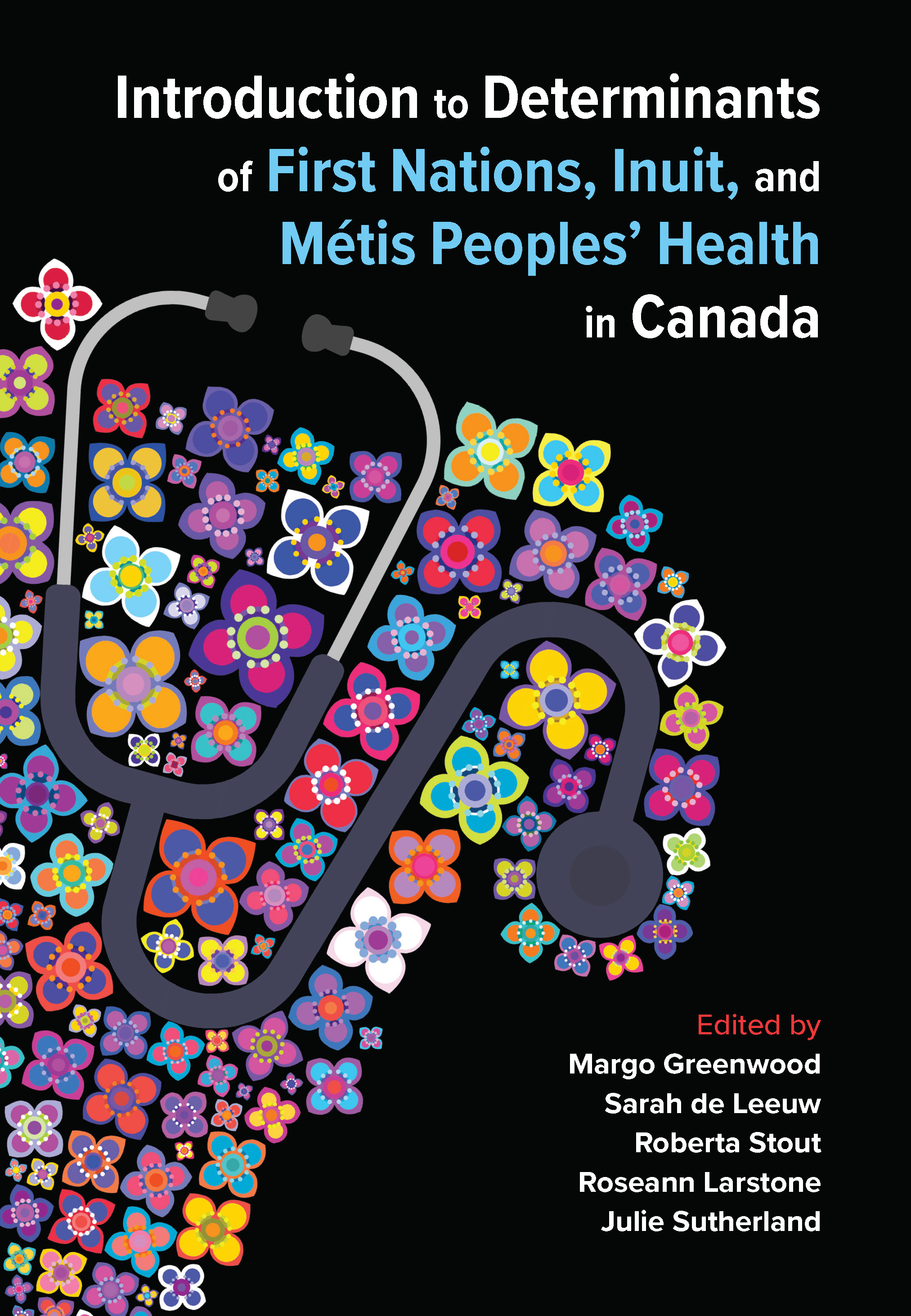 Introduction to Determinants of First Nations, Inuit, and Métis Peoples’ Health in Canada